I’m a huge Joss Whedon fan, can you tell?

So today has been spent in Camden with V the B.G.’s, J and C and of course Rudy, the most amazing poodle you’ve ever met! 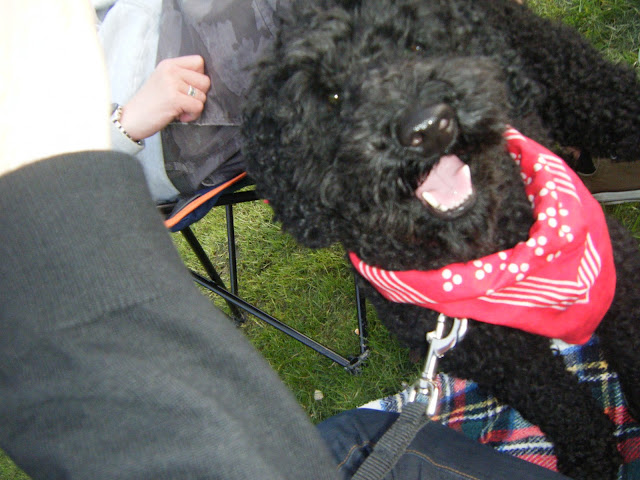 After many glasses of lovely red wine I have wonderful red wine lips, this is a massive pain because my red wine lips always seem to stick around till the next day, so annoying!

Today I decided to wear my American Apparel bodycon dress for the first time but only under this fab hand knitted dress Tatty sent me, she’d wanted me to sell it on eBay for her but I fell in love with it the minute I saw it so I’ve half inched it…. 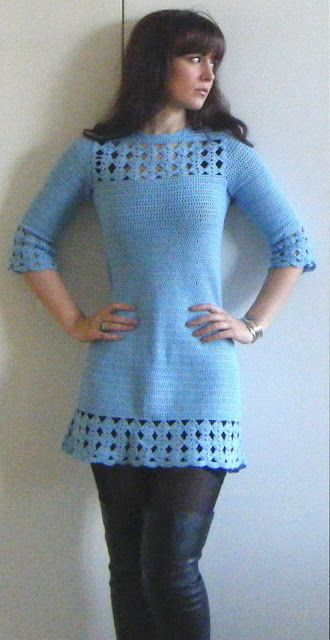 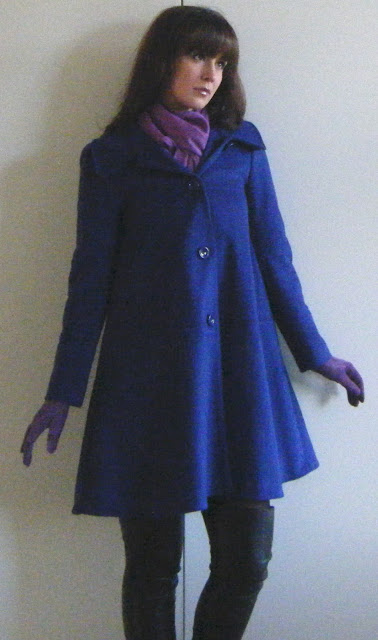 When my friends and family were suggesting I start blogging it was mainly because I was using online dating sites such as My Single Friend, Match.com and Guardian Soulmates. I would constantly be coming home from dates with hilarious (apparenlty), slighty scary and down right unbelievable stories! When I started this blog I had been dating Senhor B. for about four/five months and thought that tales of my dating antics wouldn’t be quite appropriate. Now however I, hopefully, get to make you laugh with some of the things I’ve gotten up to over the last few years!

One of my very good friends L (not flatmate) decided to set me up on My Single Friend after I broke up with Scum Monkey (Tatty nicknames all my ex’s so far there is Scum Monkey, F**k Wit and Fish short for Selfish. Senhor B. hasn’t gotten a nickname as ours was the most amicable and nicest break up I’ve ever had!). After the write up L gave me I couldn’t not sign up to MSF and so I did. L trawled through some of the guys on there and sent me some recommendations one of which caught my eye, I favourited him and got an email in response. We chatted and agreed to meet for a coffee, this went so well we that we then went on for dinner, some more drinks and ended up in the local gay bar (the only place open until 2am!), he walked me home and kissed me goodnight.

There was me thinking that “Oooo Mmmm Geee this’ll be easy”, first guy I go on a date with and it’s fab. We agree to meet for another dinner on Wednesday, more fabulousness! We decide to have Sunday lunch late afternoonish to then see where we want to go from there……it gets to Sunday and I haven’t heard from him! Monday goes by as does Tuesday and Wednesday, his MSF profile, MSN and Myspace have all been deleted, blimey!! I send him off to the land of lost men and carry on with my life as a girl often has to do. A few months later I get a text out of the blue saying “I’m sorry about before I was having real problems with my girlfriend but everything is sorted now so do you fancy that Sunday lunch?”!!!!!!!!!!!!! Yeaaaaas obviously I do, when can we meet up?!? I’m thinking the problems might have been that you were on a dating website whilst having a girlfriend?! I also love that he didn’t specify whether he had or had not split up from mentioned girlfriend! This however did not put me off and I have many more stories to tell…..


Liked it? Take a second to support Kittenish Behaviour on Patreon!