Papa Is Not Amused!

I’ve had a lovely but very busy week and I’ve been told off by Papa, he is not pleased that I’m only updating this blog a couple of times a week he thinks I should be updating it much more “it will only take you ten minutes!”! So here is my week Papa and I promise I will do better next week….

Thursday was an interesting day, training was fab and then one of my fellow Bunnies had invited a few of us to see a piece of contemporary dance she had choreographed. I’ve never seen any before so was really interested and it was amazing, obviously my fellow Bunnies piece was the best (it genuinely was) but I thought they were are all fab and I thoroughly enjoyed myself! I was wearing this little lot…. 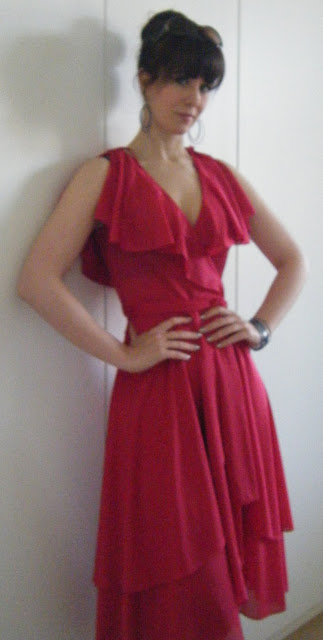 
Friday was another good day, I went out for a few drinks with the other Bunnies after training and then came home to what I thought would be a quiet evening. Around about 1.30am I got a text from L asking me to join her at G Casino and of course I hot footed it down there! It was so much fun to watch roulette being played and I understood it all and got the pay outs right when I was adding them up in my head (!). The inspector was really keeping an eye on me as I was watching the game and wheel so intently, after a while he came up and offered me a card which explained all the available bets on the table and the general rules of the game. I explained that I was training to be a croupier myself and he seemed a little relieved at that and then asked me out for a drink! I was wearing this little lot…. 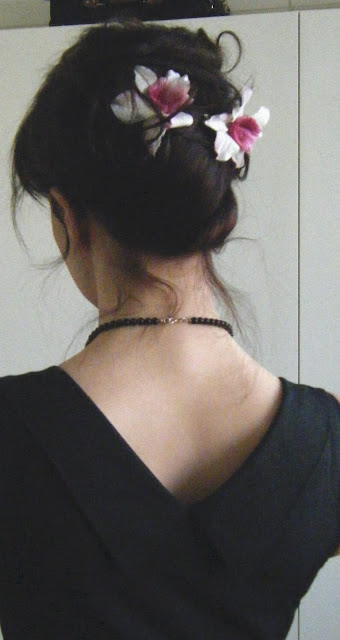 …..we stayed at the casino until about 4am and I could have easily stayed longer! 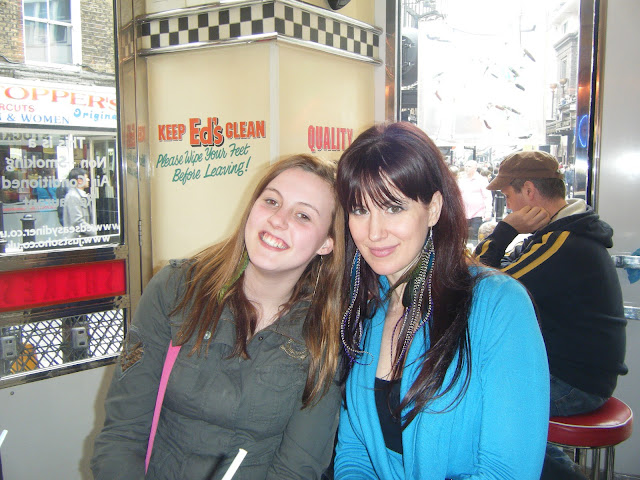 ….we started off in Ed’s for burgers, milkshakes and chicken dippers. Then we headed to the Natural History Museum which was amazing, I’ve not been for years and so much has changed but it’s still fascinating and I love the architecture of the building itself…. 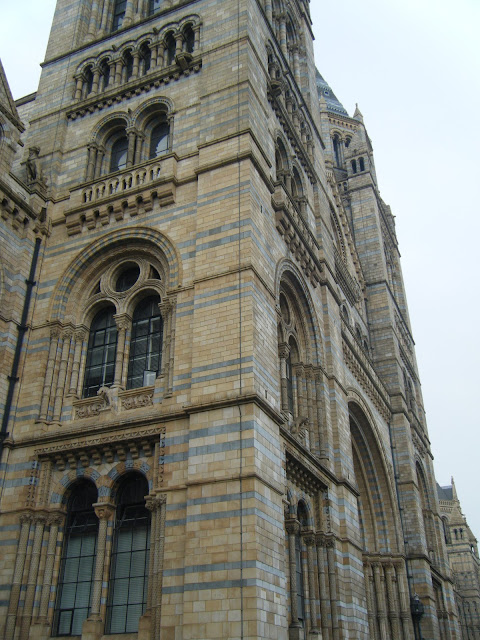 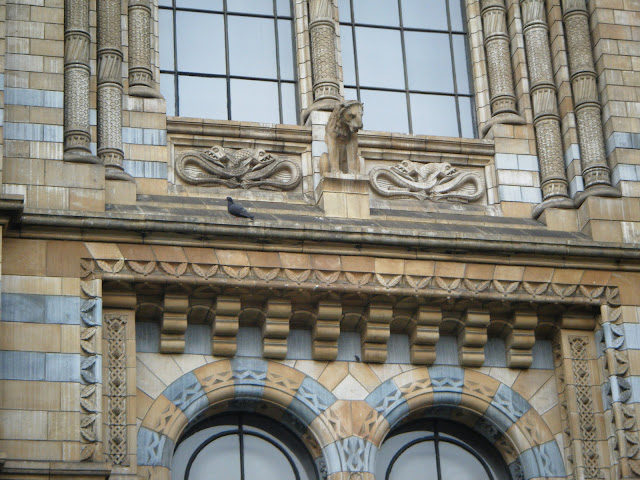 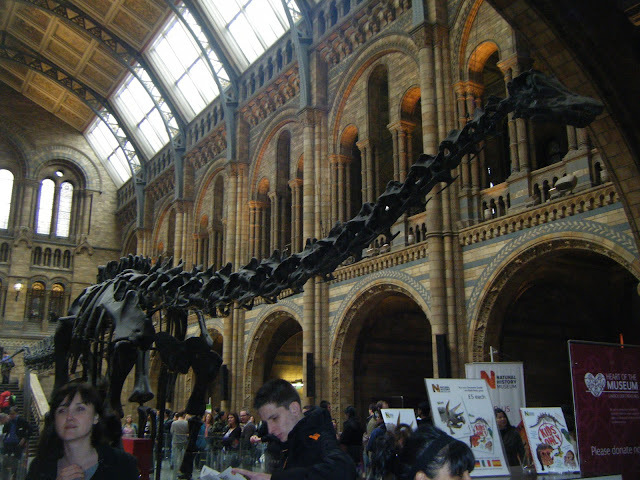 ….there are so many weired and wonderful creatures on display…… 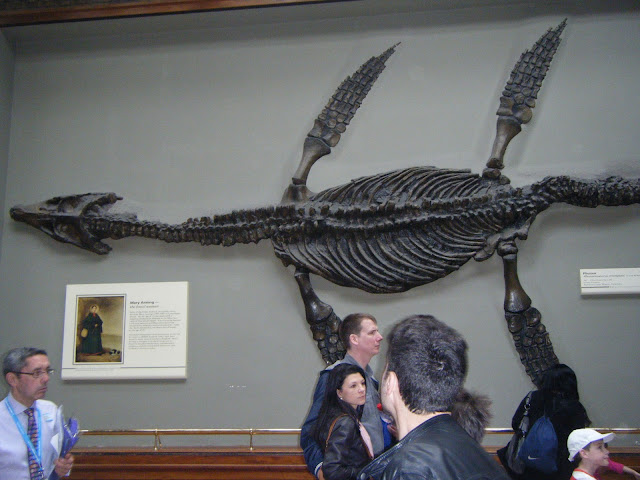 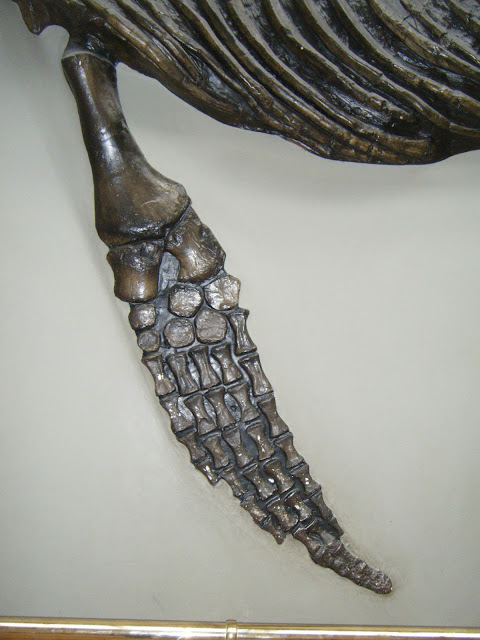 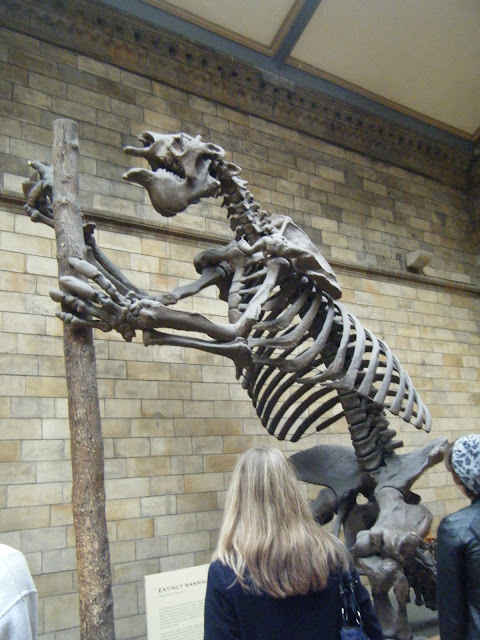 …..I’ve remembered the bird hall since my last visit which was at least fourteen years ago now and it didn’t dissapoint at all…. 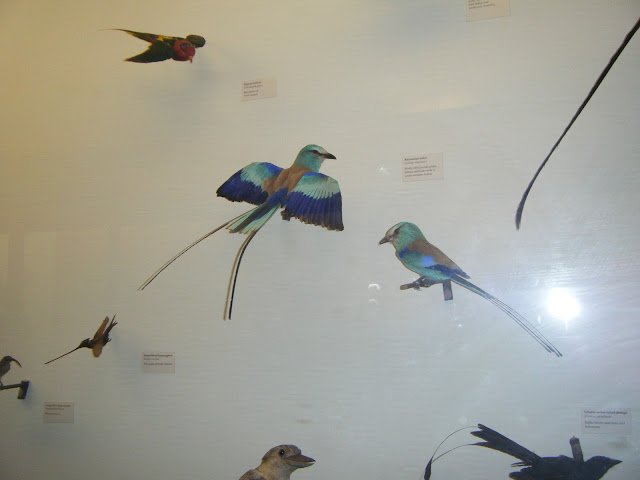 …..the birds of paradise and humming bird displays were always my favourites but I couldn’t really get any good pictures of them. I’ll just say if you do find yourself with an hour or two spare in London I’d highly recommend you check it out.

Thankfully the small girl type creature and I managed to avoid most of the protesters out and about in London yesterday and we were safely home when it became a riot. We decided againt braving the post riot London and just stayed in making Peppermint Bark, which I had none of (aren’t I being good?), before I took her back up to the train station to send her off into the wilds of middle England.

Now I may be doing well with my no chocolate, sweets or crisps over Lent schtick but the exercising has totally fallen by the wayside again, oops! I’m just so tired when I get home that I can’t bring myself to bounce around like a crazy thing so this week I’ve decided to do it before work in the hopes that I’ll actually have the energy, so fingers crossed for me please peeps!


I hope you’ve all had a fabulous and safe weekend whatever you’ve been up to. I’m spending my evening catching up on all your blogs and making my lunches for the coming week!