I’ve been a little quiet on the posting front again but this time it’s due to illness, a horrid cold to be pricise! I seem to be mostly over it now thank goodness, I’m terrible whenever I get the sniffles I’m always convinced it’s the dreaded “Man Flu”! Other than having a very minor ailment I’ve had a lovely week which involved taking Blue Eyed Guy out for a few cheeky mid week beverages and having dinner with my fabulous friend Mike at The Gore in Kensington which is an amazing place, the suites have four poster beds, little hidden passages and stained glass windows… 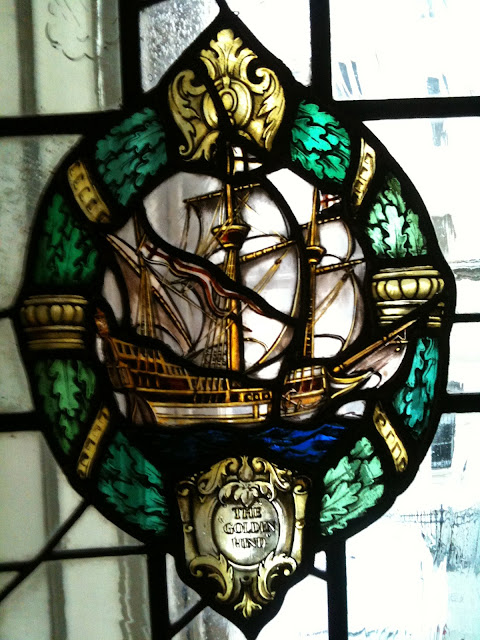 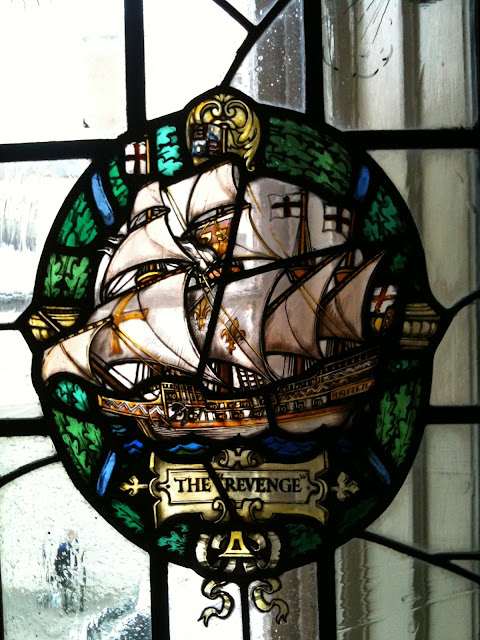 ….and the restaurant serves gorgeous food (I had scallops…again).
So here are a few of the outfits I wore this week, Wednesday…. 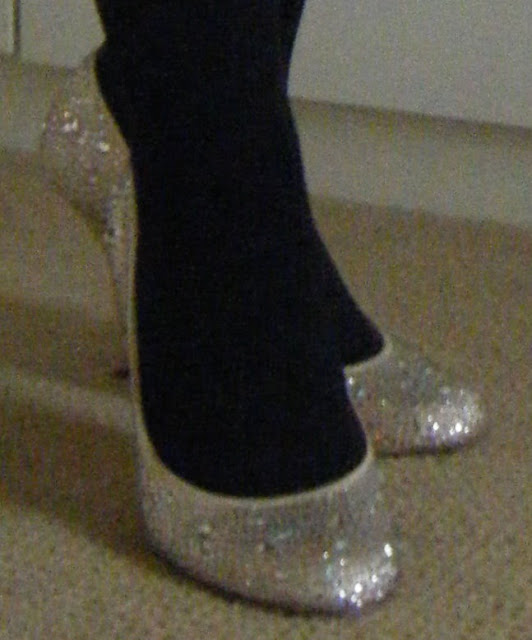 Jumper: Topshop
Skirt: Topshop
Tights: Boots
Shoes: Gina (23rd pair saved)
…..I love these shoes but I hardly ever wear them as I’m so scared they are going to get ruined, they are champagne coloured satin after all! I decided “what’s the worst that could happen” if I wore them to work and then nearly ended spilling tomato soup all over them, HA! I should never tempt fate like that. Hopefully these poor princess shoes won’t end up in the wardrobe for another year before I feel brave enough to take them out again.
Thursday I wore another pair of shoes that could have been saved if I had time to take a picture but I had to rush out to the doctors, I got there on time and then had to wait for forty five minutes for my appointment! I was only getting my blood pressure taken by the nurse so I have no idea why I had to wait so long but hey ho it just means I’ll have to wear those shoes again sometime soon, not much of a hardship.
Friday I wore this…

Dress: Topshop
Jumper: Miss Selfridge
Belt: Gap
Tights: Accessorize
Boots: Office
Earrings: Swished from V
……I love this jumper dress and these boots turned out to be very comfortable which surprised me a little, I’ll definitely be wearing them to work again.
I’ve spent the whole weekend curled up in bed feeling sorry for myself with my box of man sized tissues (everyone was taking the Michael out of my man tissues….until they wanted one for themselves that is!) and Day/Night Nurse which is amazing stuff. This afternoon though, for reasons unknown, I decided it was a good idea to make some Caramelised Red Onion Chutney which entailed me chopping up sixteen onions, ouch! 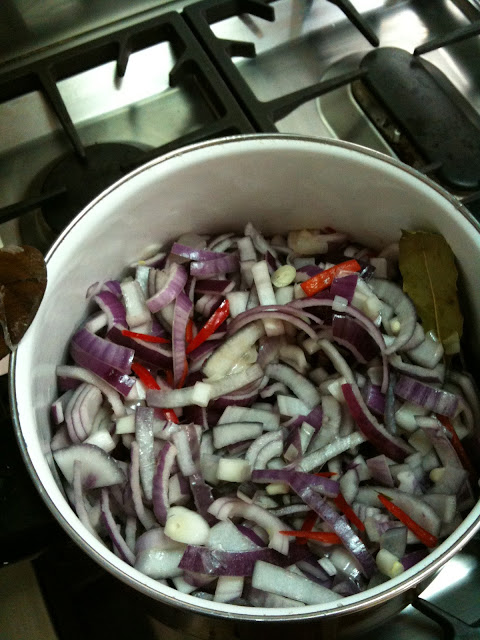 It tastes amazing so it was worth the tears, I made this at Christmas for pressies and it was very well received so I thought I would double the quantities and make a little more this time…….somehow double the quantity only made one extra jar of chutney though, oddness! I also made some dark chocolate orange fudge which I had to have the flatmates sample for me as I can’t eat it for one more week (gosh Lent feels very long this year, I WANT crisps NOW!) apparently it tastes nice which is good news but it turns out Blue Eyed Guy doesn’t like dark chocolate! I’ll just have to make another batch of milk chocolate fudge…….mmmmmm chocolate fudge!
I hope you’ve had a fabulous non ill week?
Lots of Love
P.S. x
Liked it? Take a second to support Kittenish Behaviour on Patreon!