A Woman’s Right To Choose

Hello Peeps! I’m back….again! This time it was techincal difficulties such as our Sky router behaving most oddly and with holding the internets, then not one but all three of the computers I own decided to pack up at once and I have only just managed to get one fixed (thanks to my fabulous Papa) so I’m back and what a month I have to tell you about! I’ll start off with work…..

I have officially earned my ears and have been working at the Playboy Club London for three weeks now and what a three weeks it has been. We’ve had friends and family parties, Gumball Rally parties, the Grand Opening (which was also attended by many protesters….more on that later) and a photo shoot with Mr Hefner himself! 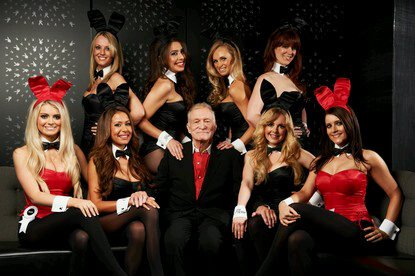 Hef was thoroughly charming and I was so excited to meet him I ended up just giggling like the village idiot! This was one of the many pictures taken by Getty Images. 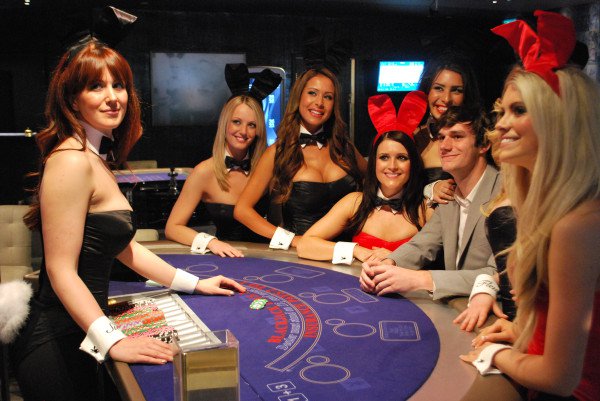 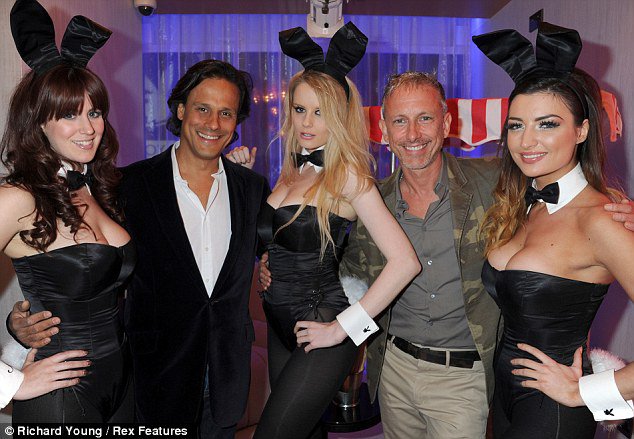 These pictures were taken on the Grand Opening; above my fellow Bunnies and I are joined by Arun Nayar and Partick Cox, below is Victor Lownes who ran the original Playboy club in London and his wife Marilyn Cole who was the first British Playmate. 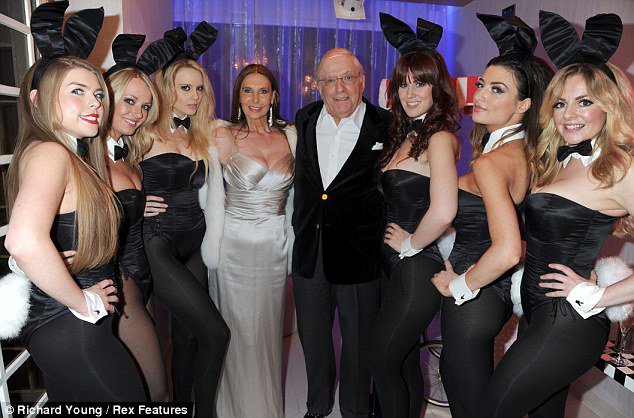 It was an amazing evening despite the many  “feminists” who decided to protest outside of the club with “Eff Off Hef” banners and the like. Now to me modern feminism is about a womans right to choice; her right to make any decision she wants to about her life and how she wants to live it. I’ve made a choice to be a Playboy Bunny Croupier and I’m loving it, the job is exciting and challenging and I love my uniform which makes me feel empowered and gorgeous. For goodness sakes there are women in the middle east who don’t even have the option of what they wear outside, there are young girls being mutilated in Africa, there are girls being trafficked as prostitutes and many many other atrocities being commited daily and the protesters feel the need to harangue and harass women who have made and have the right to make a free choice to work for an iconic company that has been empowering women since the 60’s?! Playboy is and has always been an equal rights employer (any member making inapproriate advances or comments to any of it’s Bunnies had their membership immediately revoked), employs more women than men and up until a few years ago it was run by Hef’s own daughter. I’m all for freedom of speech and believe everyone has a right to their own opinions but surely protesting our choice to work somewhere is doing more harm than good? What do you guys think?