I’ve been hiding under a rock feeling very sorry for myself with a horrid stinky cold…..well that is partly the reason for my disappearance. The first few days it was definitely the cold but after that I was spending a lot of time with The Guitarist (or The Talented Floozie as he’s been lovingly nicknamed). Oh and I also went on holiday for a week! 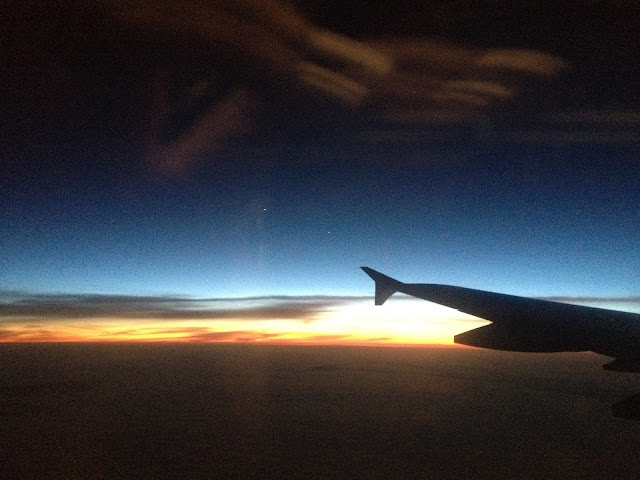 About a month ago I talked The Mini Ginger One and her fiancé into joining me at Roadhouse for a few drinks and a little dancing, when we arrived it turned out to be a rockaoke night…..fab!! The Fiancé promptly set about choosing his song for the evening (Lenny Kravitz – Are You Going To Go My Way) and we settled in for a damn good night. 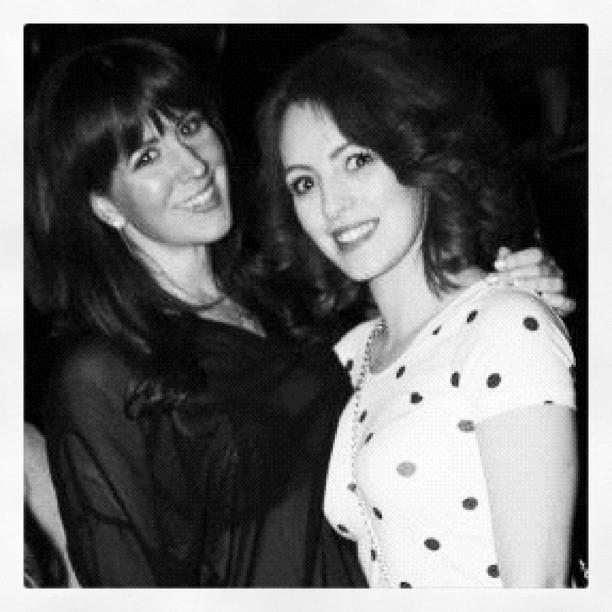 If you’ve never been to a rockaoke night then I highly recommend it, there were some amazing performers and some not so great but all very enjoyable. The band were awesome, which they have to be to keep up with the different abilities of the singers who decide to perform! We, of course, went to the very front to scream out appreciation for The Fiancé’s performance which was totally brilliant…….whilst I was bopping away down at the front I got a very good look at The Talented Floozie aka the lead guitarist…..hot! 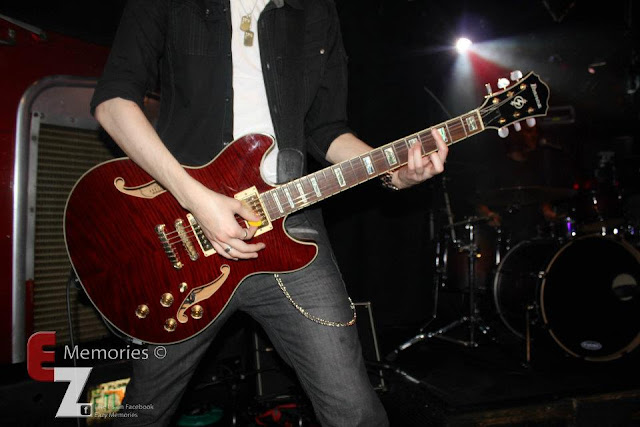 Once The Fiancé had taken his final bow we went back to our seats but I kept a very interested eye on the stage…….yup he was definitely hot. Kinda of what I’d imagine the Oriental love child of Dave Berry and Keanu Reeves might look like! Hmmmmmm now a dilemma……..how does one go about attracting the attention of a member of the band without coming across like a groupie? Enter the club photographer…..he came over to take a picture of our little group and I decided to just ask…..what was the worst that could happen? Turns out that The Talented Floozie is twenty seven (damn it) and single! When they’d finished they’re set the photographer dragged him over to meet me (wasn’t that lovely of him?) and we got chatting.

The Talented Floozie and I got on really well and the conversation was flowing easily and he was just as hot close up…..result! Now because I’d just started the Jenny Craig diet I’d decided to drink vodka, water and lime instead of my usual Corona and The Fiancé got second place in the competition and had won us a lovely bottle of champagne……….I was drunkidy drunk drunk………..whoops! I seemed fine apparently but I was definitely feeling very squiffy. I would definitely not recommend this for creating the best first impression……I woke up the next morning not really remembering a whole lot of the night before but worse than that……no phone number, damn it!

The Mini Ginger One had enjoyed her night at Roadhouse so much that she decided to have her leaving do (sob) there a few weeks later……everyone had been teasing me about the last time and I was kinda hoping the Talented Floozie would be there and also kinda hoping he wouldn’t be. The band turned up and yes the Talented Floozie was the lead guitarist……le sigh! The Fiancé decided to sing again so of course we headed down to the front to scream our support………I caught the Floozie’s eye and got a little smile so started feeling a little less embarrassed about the previous meeting.

I decided the only way forward was to just go over and say “Hi” again so thats exactly what I did. The Floozie came and found me when the band had finished their set and we got chatting again…….he was still easy to talk to and still hot….yay! We sat and talked until the club closed during which time he told me he asked my flatmate (the bar manager at Roadhouse) to pass his number along to me! The rest, as they say, is history……we’ve spent all our free time together and it’s been lovely, I’m a Happy Bunny!

In other news……..I know this is really late but I have the winners of my giveaway! I used random.org to generate the winners……..

Congratulations ladies! I’ll be sending the prizes out as soon as I have your details.