Ten Is The Magic Number

Today is going to be a good day. I have a Power Plate class to look forward to but once I have survived that the wonderful Amber is coming over to highlight my hair and put my extensions back in and then I am off to watch The Talented Floozie do his thang at The London Coffee Festival (who knew that coffee got it’s own festival?!)…….we are going out after for some food/drinks I think so all in all I have a very pleasant “Sunday” ahead of me! 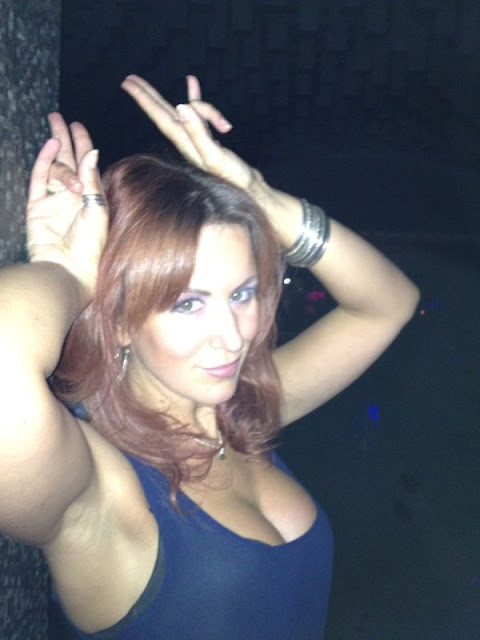 …..they all look a little shocked when I explain that I haven’t had a hair cut for about eight years and the only difference is the lack of some Russian birds hair on my head! I take it as a massive compliment that no one realised my flowing locks weren’t all my own there is nothing worse than visible extensions…….wrong, just WRONG! Amber is going to attempt to even out my dyed and sun bleached hair so that I can then dye it bright red……hopefully this will end up looking fab…….hopefully. If not I’ll be going back to the failsafe dark brown!

I took the extensions out because I’d had them in for a little over six months and also so I wouldn’t have to worry about them whilst on holiday! Did I mention that I’d been on holiday? I have you know…..I went to Lanzarote with Amber and a couple of her friends and I had a wonderful time!

We stayed at the Dream Hotel Gran Castillo in Playa Blanca, Lanzarote which was lovely, it’s an all inclusive resort so I had mixed feelings about it but overall I was impressed. I enjoyed the food but I am a creature of habit and I’ll happily eat pretty much the same thing for a week and not feel hard done by, some of the girls were a little less impressed (especially the vegetarian……there was always some type of ham in every salad!) but it didn’t get in the way of our enjoyment of the sun! I’ve been to the Canary Islands before so I knew we wouldn’t have heated swimming pools………but blimey they were COLD! I went swimming twice during the week which I’m actually quite proud of (the pools really were freezing!), other than that we basically lounged by the pool doing rotisserie chicken impressions whilst readings books. I’d bought myself The Hunger Games trilogy and I finished it in three days…..I could not put it down! Unfortunately the rest of the books I had were on my iPad which did not work well in the sun so I ended up listening to audio books and napping for the next few days which was incredibly pleasant. 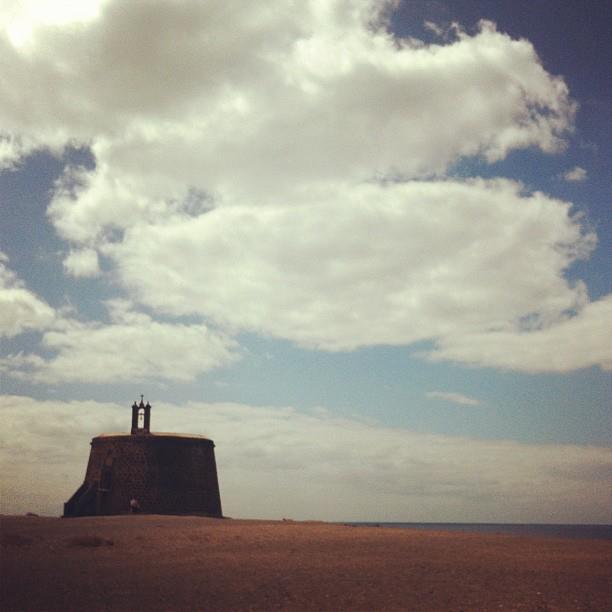 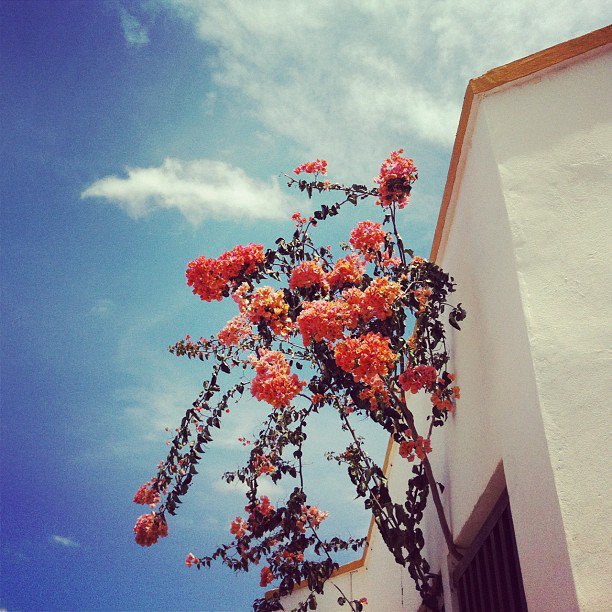 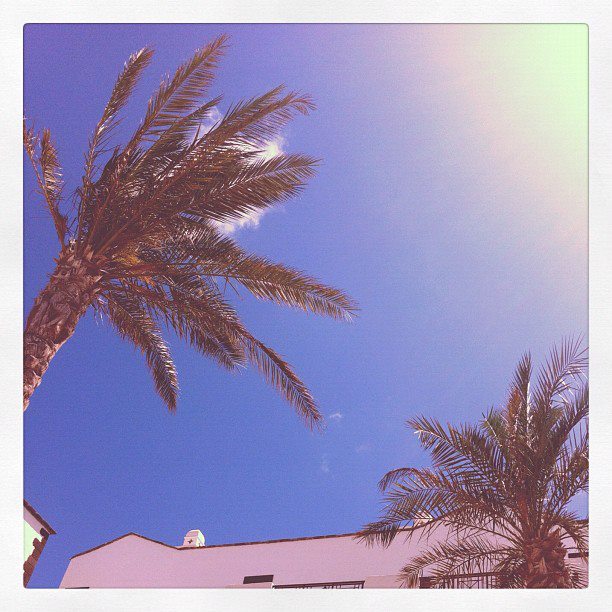 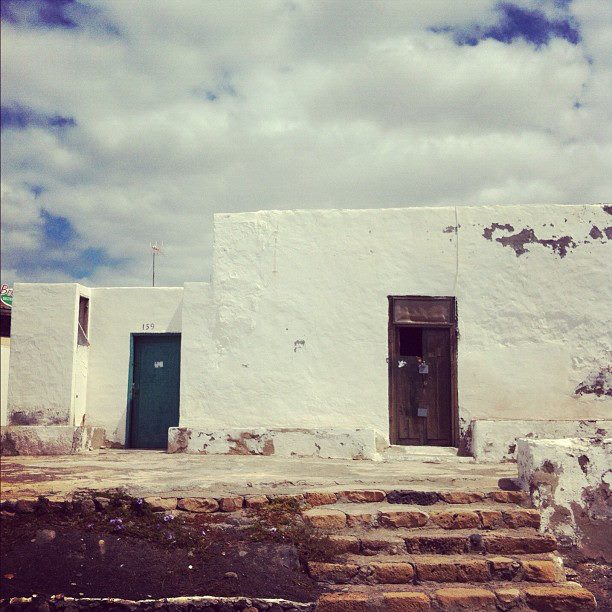 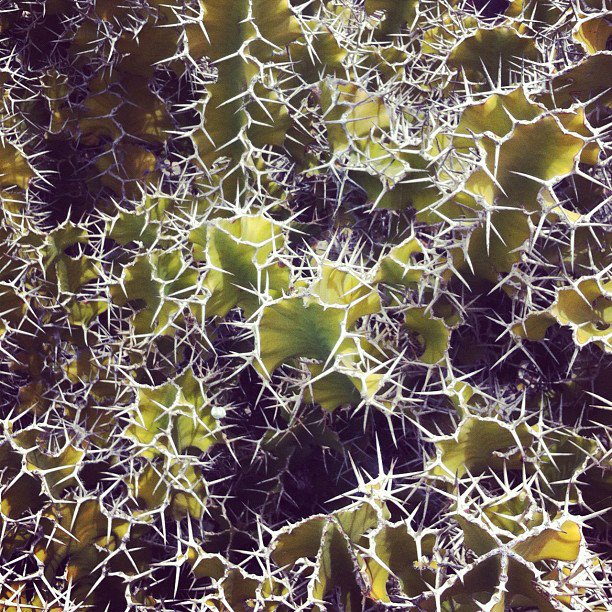 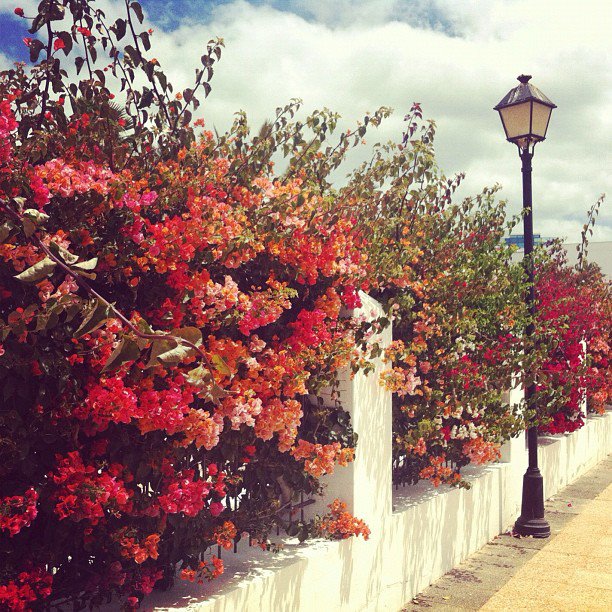 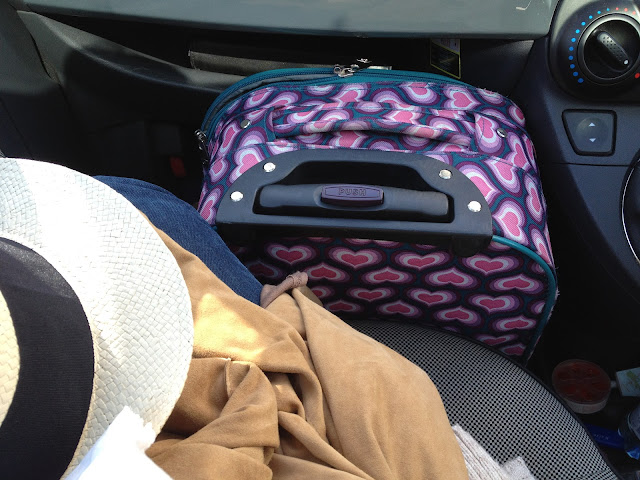 ……..we had to play car Tetris to get all of us plus our suitcases in to Ambers Fiat 500, we managed…..just! 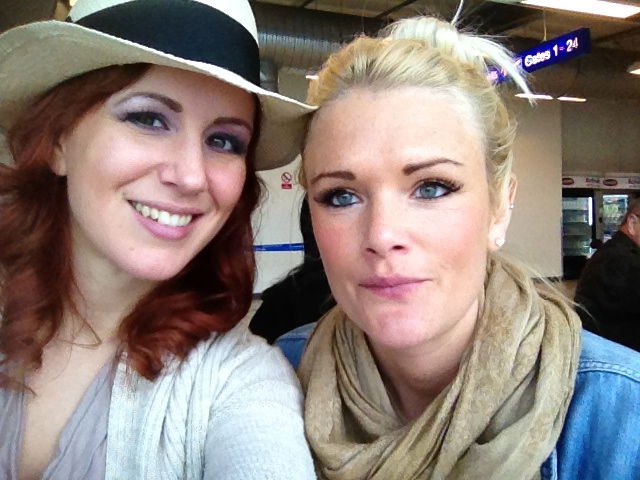 …….holiday hat…..I think this is the only time I wore it! 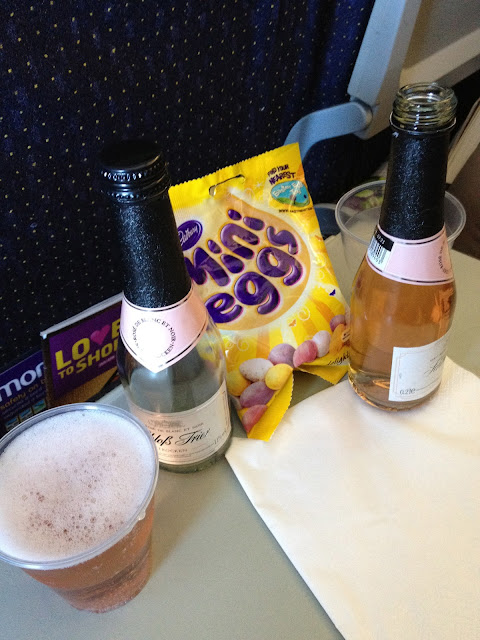 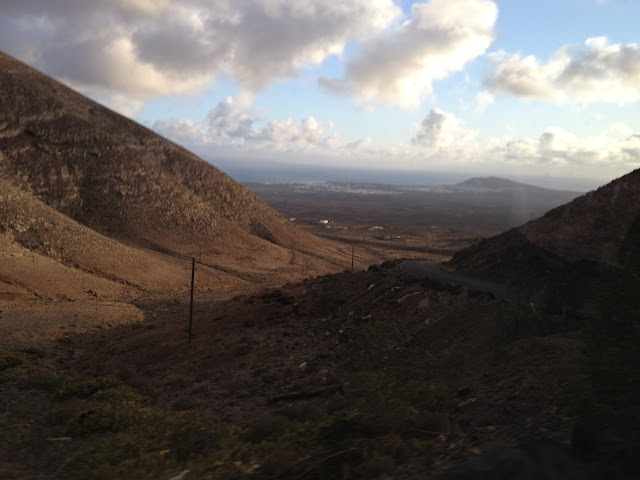 …….our first view of Playa Blanca. 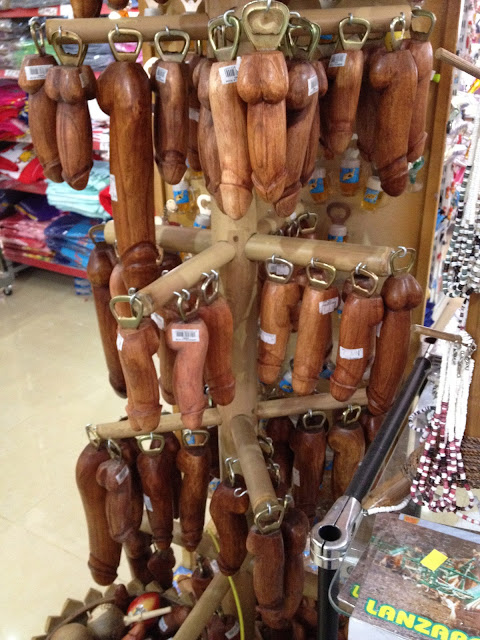 …….handcrafted bottle openers! The weirdest part was these were found in a shop that had mainly kids toys and postcards for sale…..really not sure what to make of it! 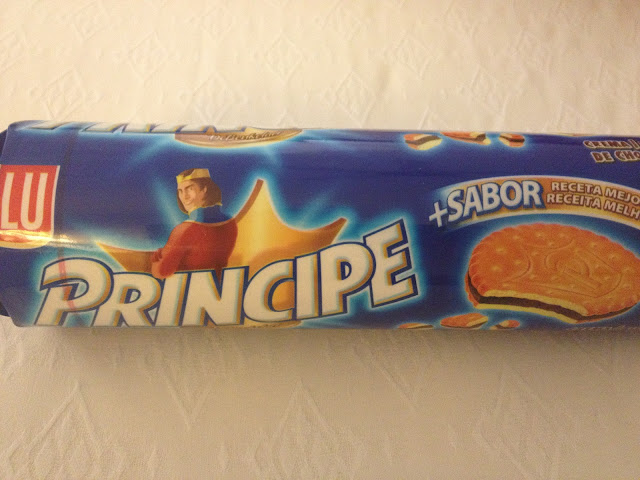 ……..mmmmmm Spanish biscuits……one of my favourite things ever! 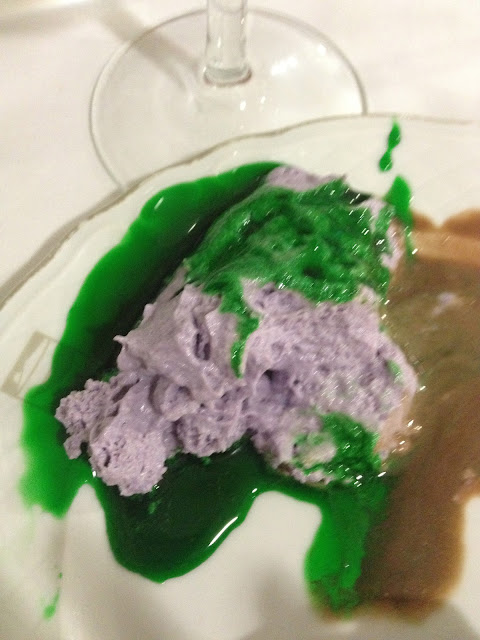 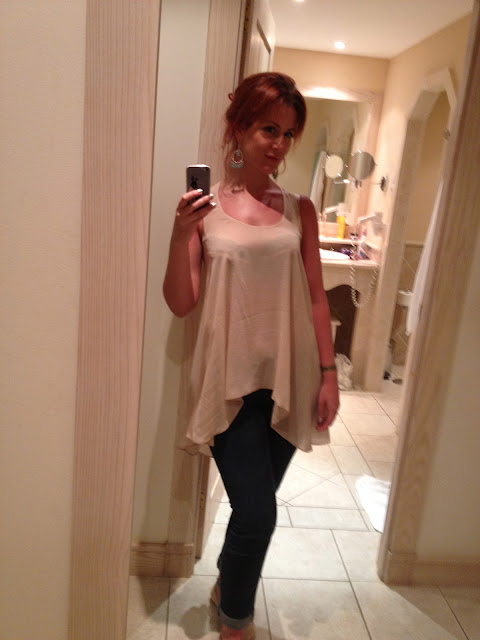 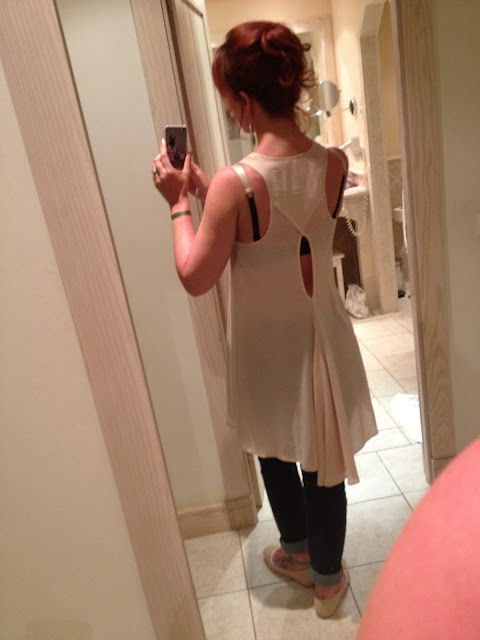 …….I attempted to take some outfit pictures, I had planned on blogging a little whilst I was away but I hadn’t bargained for the hotels sketchy internet that was only available in the lobby! 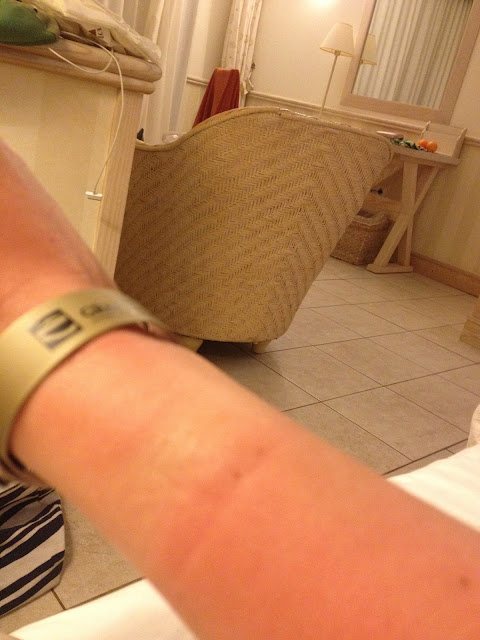 …….my all inclusive sun tan line! That bracelet was so annoying….. 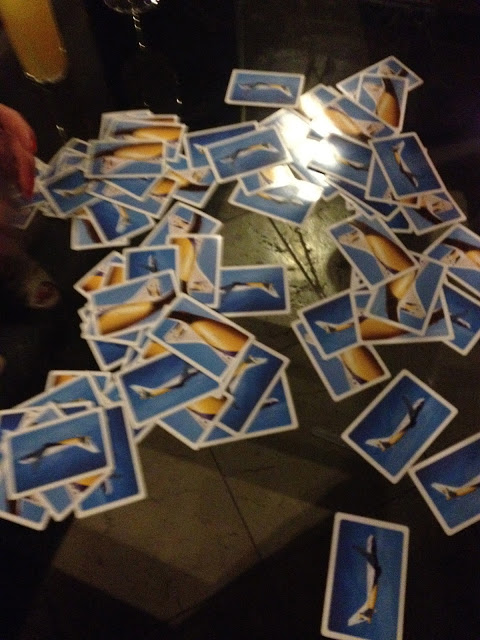 ……..Chemmy shuffling in preparation for a hand of Crazy 8’s (there are only seven rounds that’s why it’s craaaaaazy!)….. 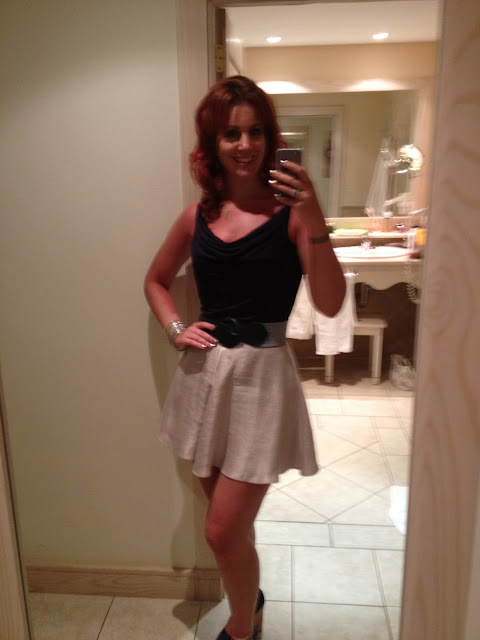 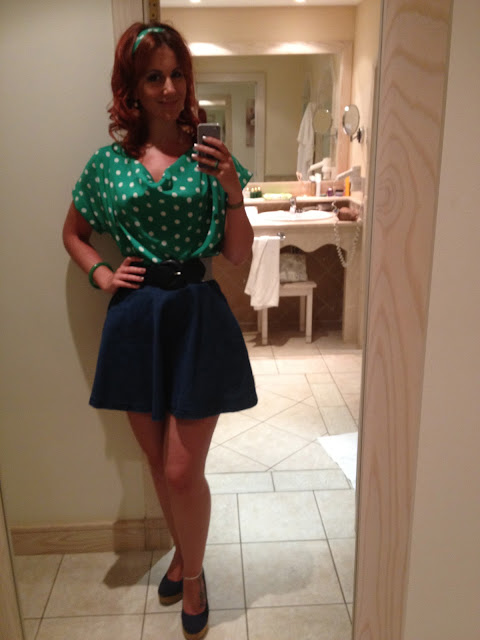 …….a few more outfit pictures, and a close up of the new short hair! 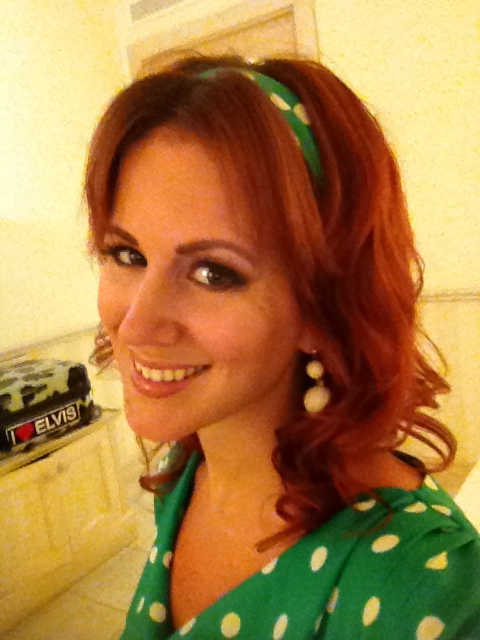 Overall I had an amazing time and I’ve come home with some interesting tan lines! I can’t wait for my next holiday which will be Dubai in just over three weeks time! Spoilt…….Moi………never!