It’s September (yes I’m stating the obvious) how did that happen and where has this year gone? I have to admit that I am looking forward to the crisp weather which will mean layering and knitwear and my boots (oh how I’ve missed my boots!) but September? Really? I’ve had an amazing summer including watching two (well four really as I count Boaby and Mr VDL as friends too) wonderful friends tie the knot which involved trips to Holland and Glasgow, family fun times down on the Island, look book video shoots for KB and a fabulous new boy…..although that’s very new so I’ll keep schtum on that front for a little while longer…..well at least until I have thought up an amazing nickname for him!

Whilst the parental units were back in this country Papa and I cooked up an idea for a little photo shoot down on their local beach featuring some of the new dresses soon to be available at Kittenish Behaviour…. 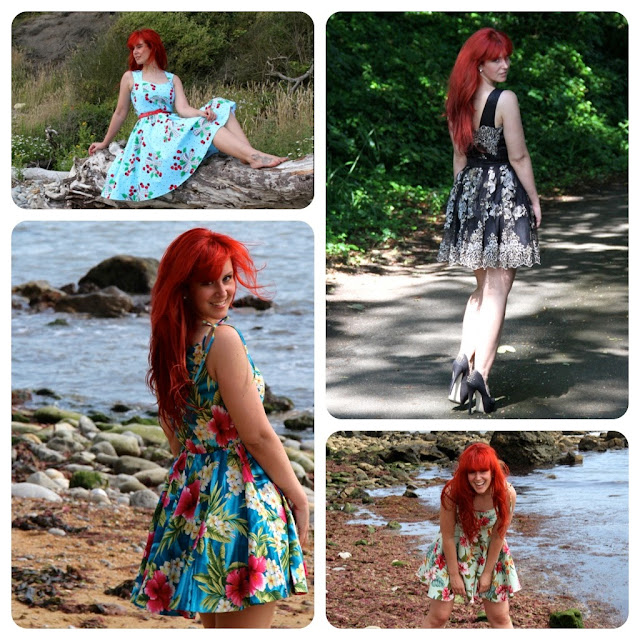 …..it was so much fun messing around and Mama and LBB joined us so it was a proper little family outing.

Our whole time down on the Island was fabulous; we ate lots of amazing food, played lots of cards and probably drank a little too much of the old vino collapseo. Now don’t get me wrong I love my extended family very very much (yes I do) but it was fun to be just the four of us again…..that was until LBB started dragging out the old family photos and putting them up on Facebook! Little Shit err *cough* Darling Boy. Over all they weren’t too bad and he mainly focused his attention on our cousin…..that was until he found this wonderful specimen…. 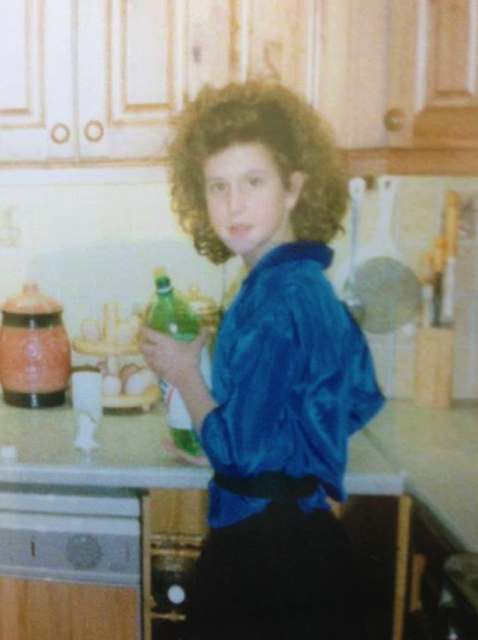 …..what can I say…..PERMS WERE COOL! Honest they were….. Do you have any hair do’s you wish you’d thought better of?