The bedroom is still not done. It’s been three months now. I want my shoes back!! Grrr. Ok rant over, sort of. It’s very very nearly done but it seems that Isle of Wight time is much like Spanish “mañana“* with tradesmen promising they will arrive on a certain date only for that date to come and go with no sign of them. So frustrating! Especially as they then don’t answer their phones or seemingly listen to their messages. There is a short list of things that need to be completed and hopefully that won’t take too much time so fingers crossed the end is sort of in sight……that’s what I’m telling myself anyway.

In other news the fabulous Lauren of Belle Du Brighton organised an Easter gift swap (yes Easter, I’m so up to date) think Secret Santa but for Zombie Jesus** instead. When you signed up you could specify either the £10 or £15 swap and then you were given your giftee’s name and some of their likes, from there you had free reign.

I was given the lovely Sarah of Knickers and Nail Polish who likes nail art(obvs), stationary and purple. I was a bit stumped at first but I decided to make her one of my hardback notebooks which I stupidly did’t take any pictures of but it looked a little something like this…. 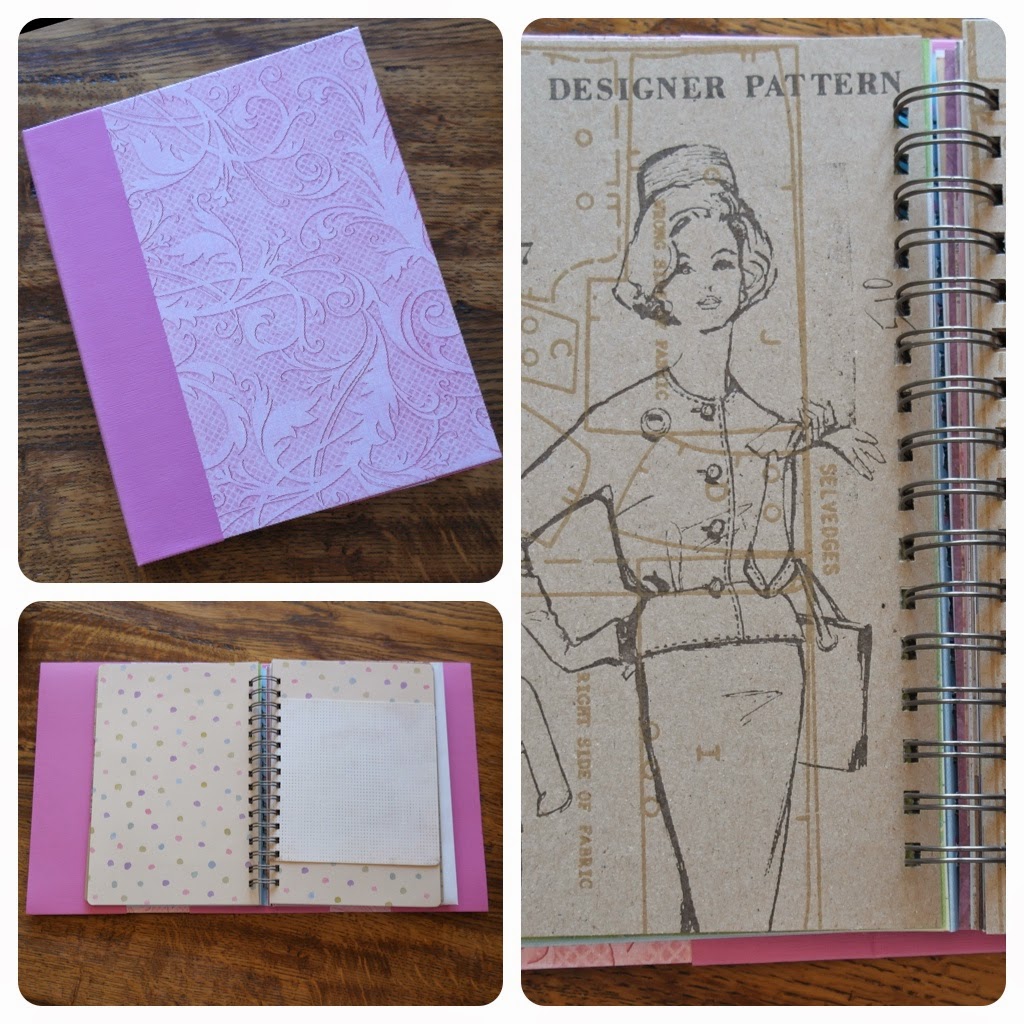 …..this is my sewing notebook. Sarah’s was very similar but think purple and bold prints instead of pink and pattern design.

My fab gift came from the delightful Gemma of Sunshine On A Cloudy Day and as you can see Chi was just as impressed as I was…. 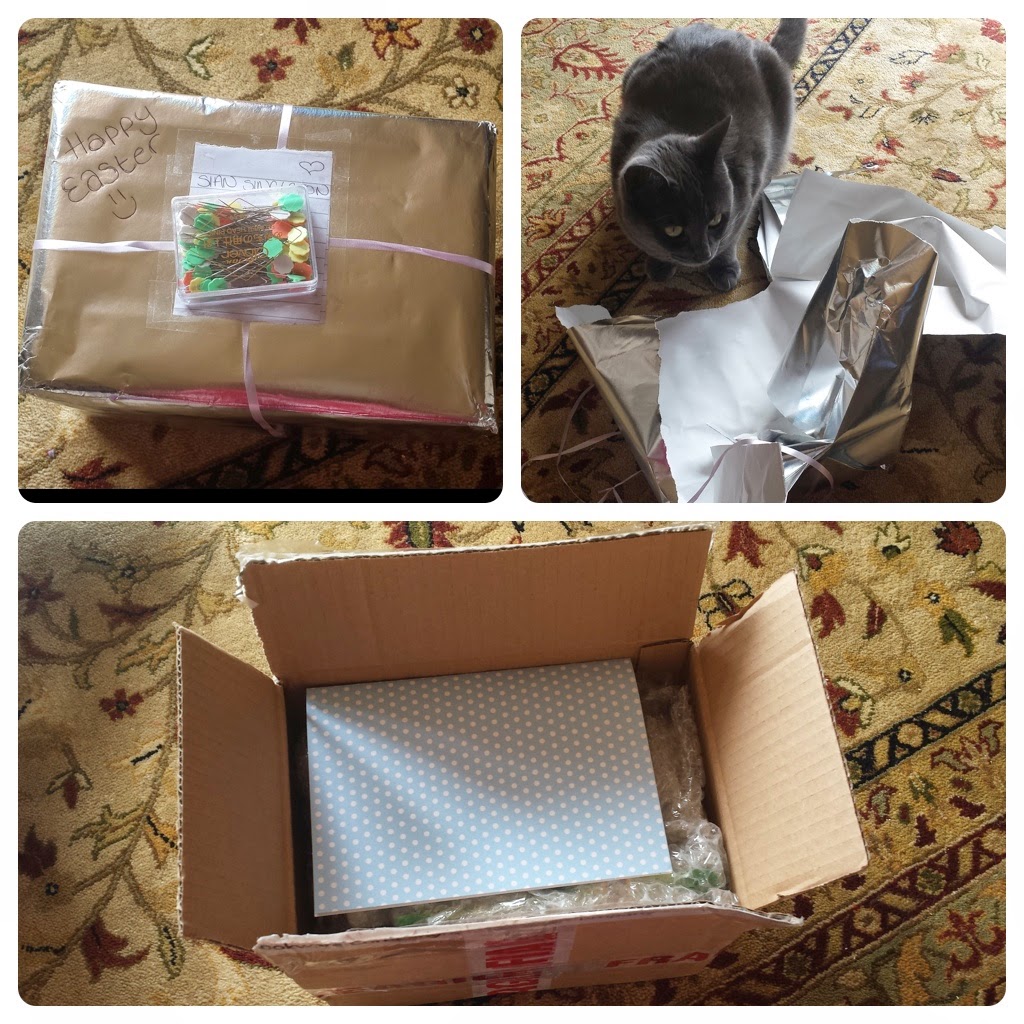 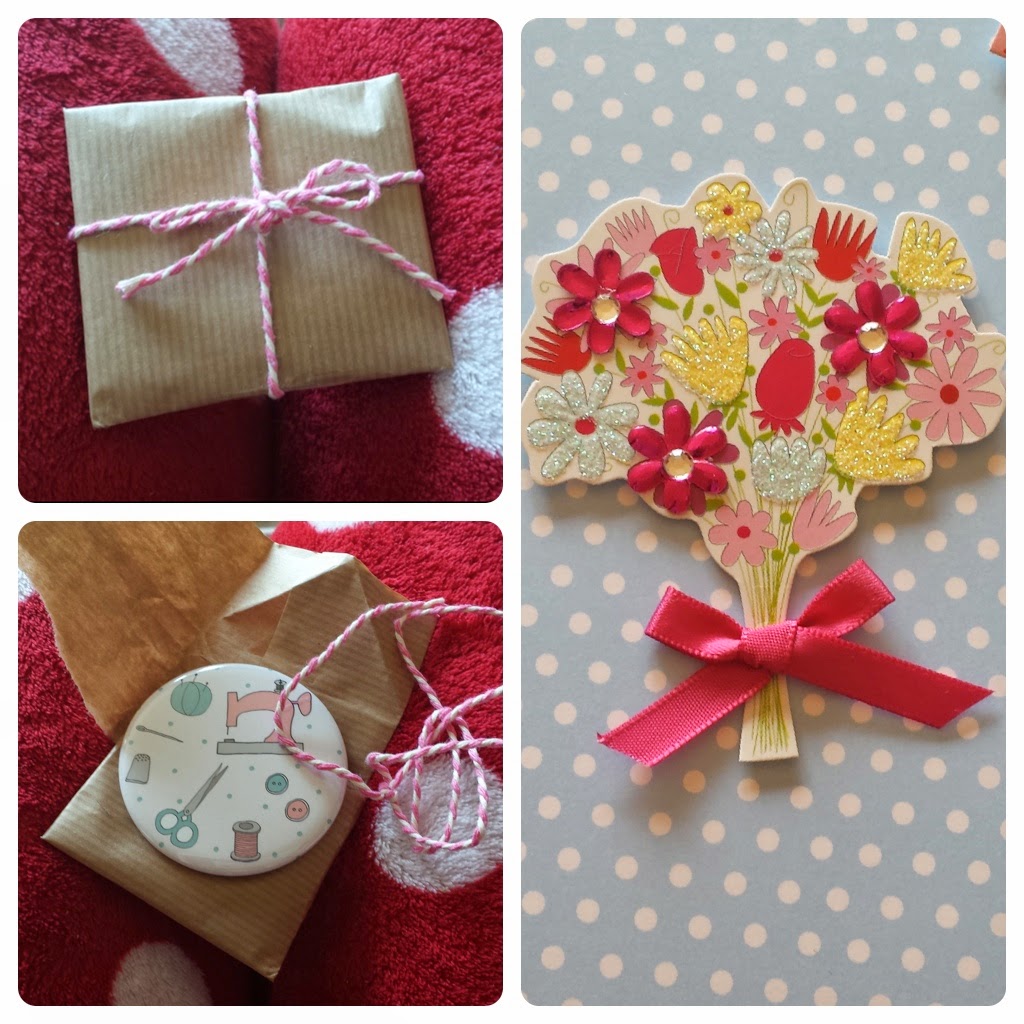 ……there was a beautiful handmade card and the cutest little mirror with sewing designs. I also got….. 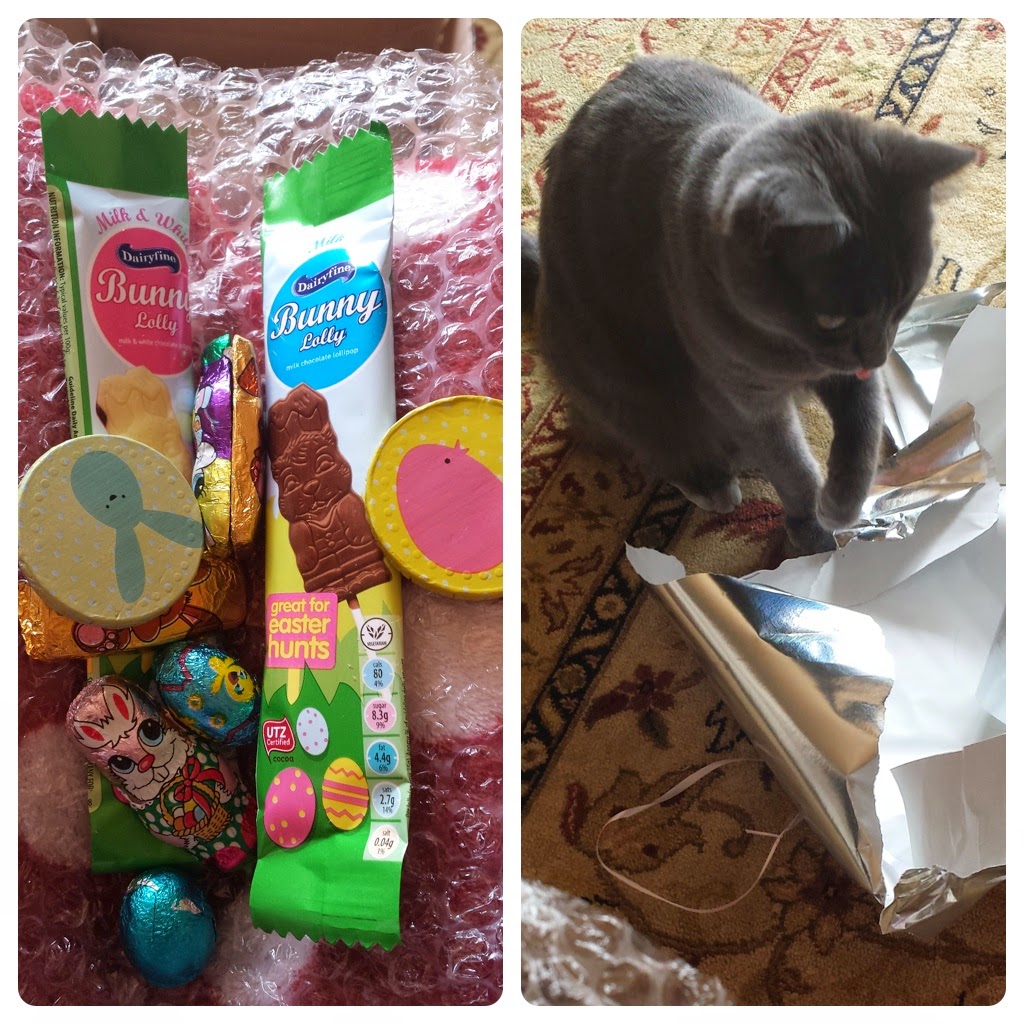 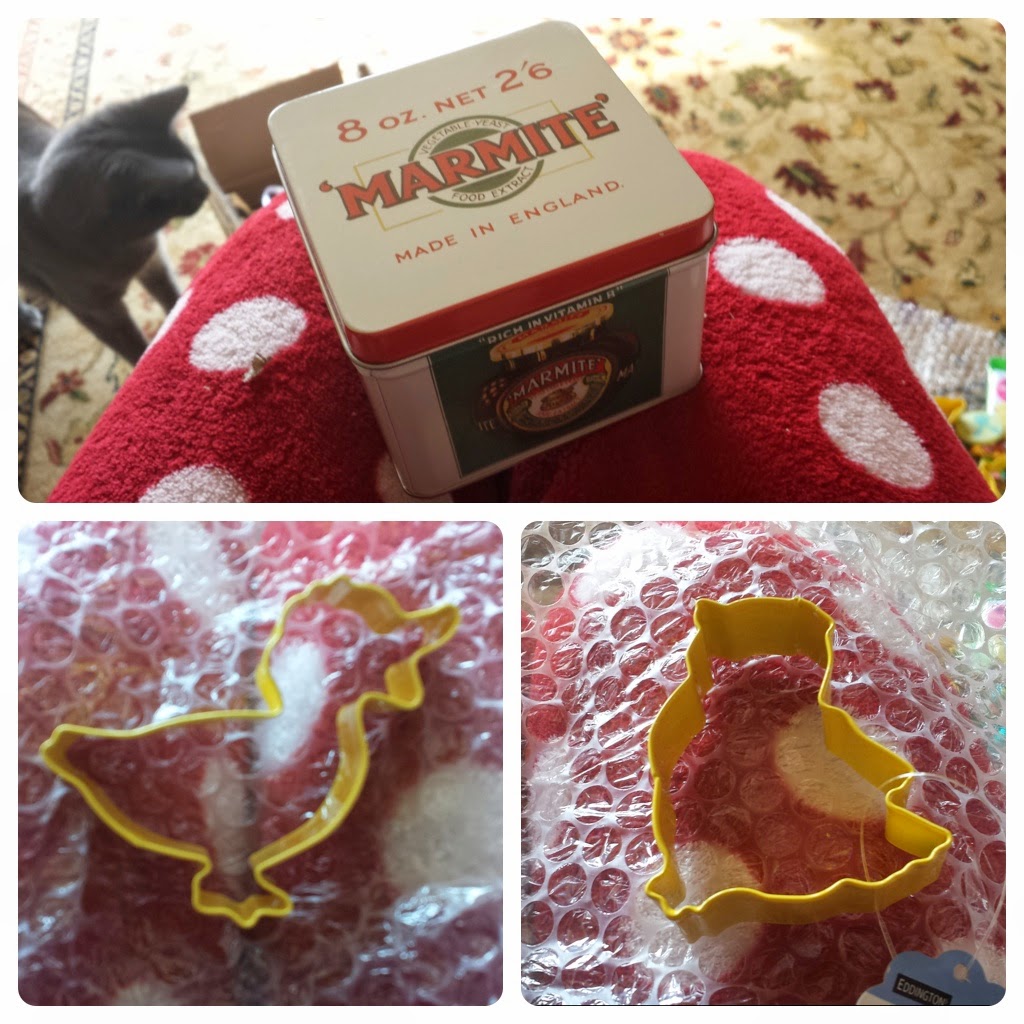 …..some chocolate goodies handpicked by Corey (Gemma’s darling little fella), the Marmite tin which will be storing my unused bobbins and some cookie cutters (I’ve never made biscuits before this is something I need to rectify!). I gave Chi the wrapping paper and box as I was in a sharing mood, she was thrilled.

I had so much fun with this, it was great making something for Sarah and so much fun getting to open a surprise present. Thank you Lauren for organising it all and thank you Gemma for my lovely gifts.

* Mañana which means “later”. This later can mean a week later or two years later. It is very vague.
** Zombie Jesus weekend = Easter. Someone wanted to know